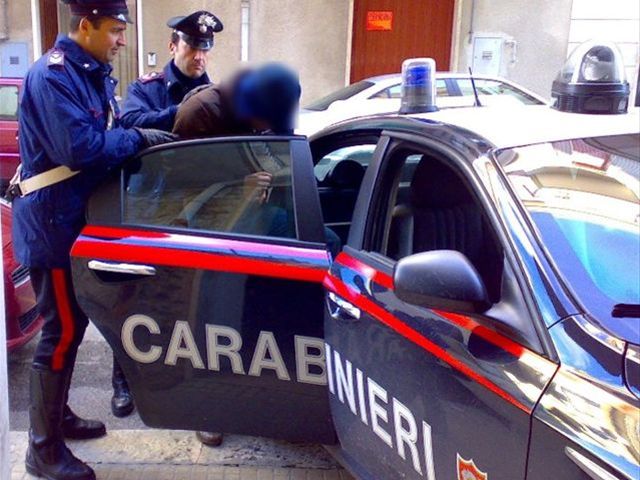 Rome .- The Italian police on Tuesday announcedthe dismantling, in cooperation with Spanish Police, of a ring of drugtraffickers that smuggled cocaine from South America to Italy, that includes Dominicans, EFE reports.

Among the detainees figure several peoplelinked to the Morabito-Bruzzanti-Palamara family, in charge of the "ndrina,"one of the core groups of the Ndrangheta, of the Calabrian Mafia.

According to the Italian police 19 arrestwarrants have been issued for as many people,with 18 others subpoenaed to appear s for questioning over alleged internationalnarcotics trafficking.

The anti-drug operations carried out both in ReggioCalabria province and Madrid’s Barajas Airport contributed to busting the ring,and intercepted a shipment of 35 kilos of cocaine from Colombia.

In a statement Italian police said the ringoperated in Italy and Colombia, Peru, the Dominican Republic and Spain, from whichit had seized unspecified quantities of cocaine.

The operation "demonstrates the strengthand capacity of Calabrian cartels in agreements with Colombian drug traffickersto import to Calabria a large amount of cocaine destined for distribution inseveral Italian provinces and in Europe," the statement said.

It adds that the investigation has confirmedthe "leadership role of the Ndrangheta families in the management of theinternational traffic of narcotic substances."