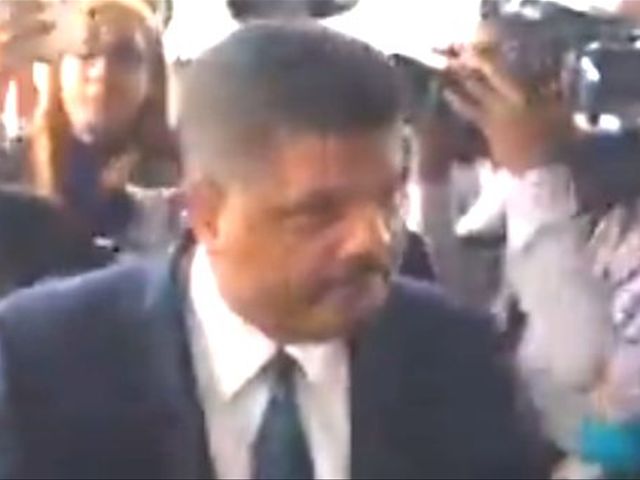 Marcelo Hofke was accompanied by his lawyerRobert Valdez, and at all times declined responding to journalists’ questions.

Upon arrival, Valdez said they went to the inertview at Justice minister Jean Rodriguez’s request. He said they would speak withthe media after the interview.