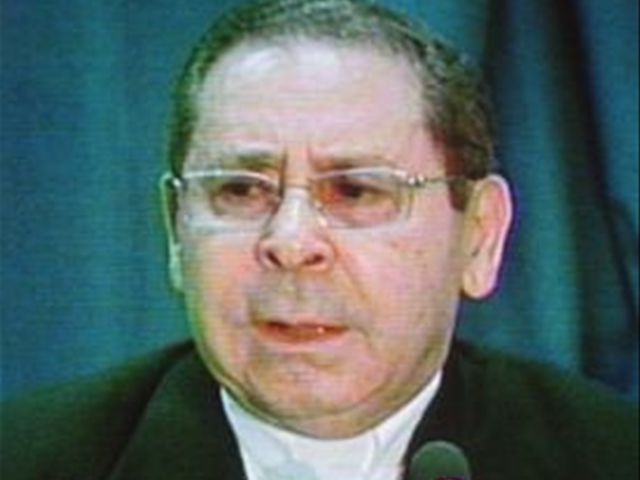 Santo Domingo.- Commissionpresident monsignor Agripino Núñez is a Board member of the constructioncompany Acero Estrella, which formed part of the group headed by Odebrecht inthe country, outlet diariolibre.com reports Wednesday.

File.- The commission designated to investigatethe construction of the Punta Catalina coal-fired power plant by the Braziliancompany Odebrecht, aims to provide concrete results once the probe concludes,and won’t ‘interfere’ with the official probe.

Catholic bishop Agripino Nuñez made theannouncement on Wednesday and revealed that since yesterday several membershave been calling him to decide on how to conduct the field work.

A president Danilo Medina Executive Order appointedNuñez to head the investigative commission which also includes the moguls PedroBrache and José Luis (Pepin) Corripio, the former CEOs of the State-ownedElectric Utility (CDEEE) Celso Marranzini and César Sanchez, and DominicanSociety of Newspapers president Persio Maldonado among other personalities.

The prelate denied that the commissioninterferes with the Justice Ministry’s investigation into Odebrecht’s admitted paymentof US$92.0 million in bribes to Dominican officials.