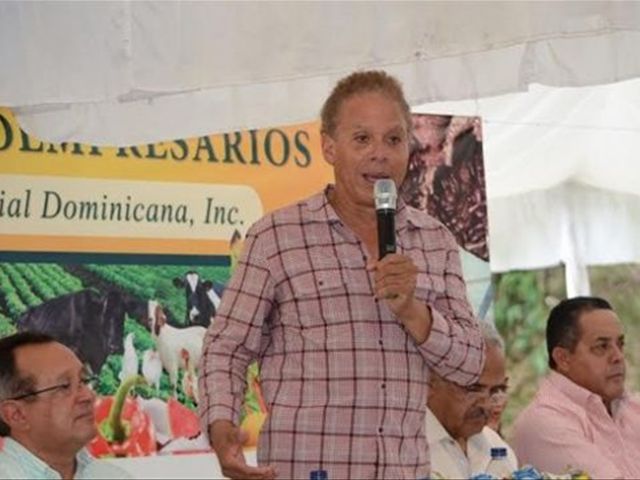 After questioning Marcelo Hofke, generalmanager of the Brazilian company in the Dominican Republic for seven hours, Rodriguezrevealed that he confirmed that Rondón was the one who received the money.

He said the information given to investigatorswas partial, since he didn’t provide the names of those who were bribed in exchangefor construction contracts during variousadministrations. "Precisely what we want to know is who received the 92million dollars. Already the company Odebrecht confirmed that it had delivered itto businessman Ángel Rondón, who is its commercial intermediary, precisely itscommercial representative."

Rodríguez revealed that the constructioncompany was issued a deadline until Friday, January 13, to deliver thecontracts signed in Brazil, and that they also have the names of those whoreceived the money.

Quoted by local media, the official said thatthere’s nothing to negotiate with Odebrecht outside the criminal procedure, becuase"justice and honesty are not negotiated."

"I have no commitment with anyone, withabsolutely nobody, my only commitment is with justice," said Rodriguez, notingthat the Justice Ministry’s only option is to fight corruption and impunity.

The official announced the filing of charges startingtoday, and that Odebrecht does cannot enter into new contracts in the country whilethe case is being investigated.

Rodríguez added that Hofke was warned to thathe is obliged to hand over the required information since it’s not a voluntaryact by Odebrecht.

Hofke’s lawyer Robert Valdez said they’ll handover documents within the Prosecutor’s deadline and affirmed that his client didn’treveal any names during the interrogation.