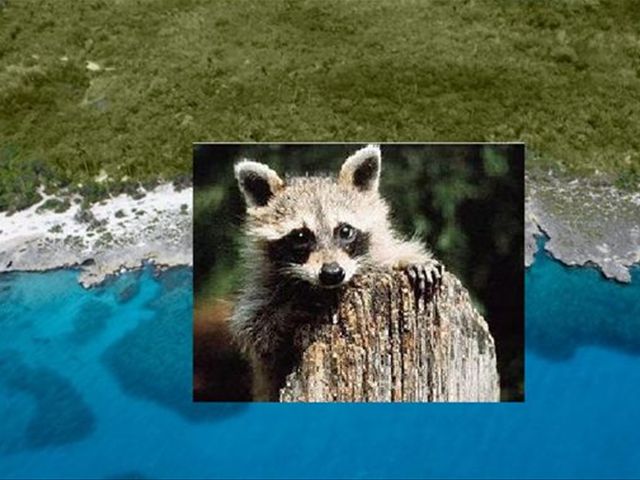 Santo Domingo.- The Environment Ministry onThursday ordered the confiscation of all raccoons (procyon lotor) being sold ordisplayed in businesses and as pets in homes, citing the threat they pose tonative and endemic fauna.

The entity asked the pet shops that haveraccoons to take them to the Justice Ministry as a precaution to prevent theirspread.

In a statement, Environment said some26 pet shops that display and sell raccoons were notified to hand them over asa precautionary measure.

Environment added that invasive alienspecies are the third worst threat to the world’s biodiversity, which ifreleased to the wild pose a seriously jeopardize Dominican Republic’s nativeand endemic species.