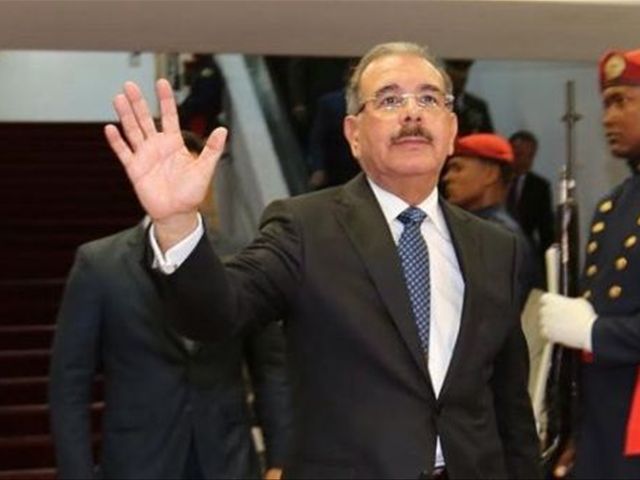 Santo Domingo.- President Danilo Medina’sinfamous statement that he "wouldn’t throw bricks at past corruption"is precisely what has him at the center of the Odebrecht bribes scandal,becoming the thorn on the side of his second term in office.

The social wave that has forced the Braziliancompany to acknowledge bribes of US$92.0 million to Dominican officials and othercases of corruption also taint the three terms in office of former presidentLeonel Fernandez.

Medina’s standing is also threatened by photosin various events with businessman Ángel Rondón, accused by local Odebrechtmanager Marcelo Hofke of having received the US$92 million, as the company’s "commercialrepresentative" in the country.

The images have stoked a political firestorm despitedenials by Hofke’s attorney Robert Valdez that same day.