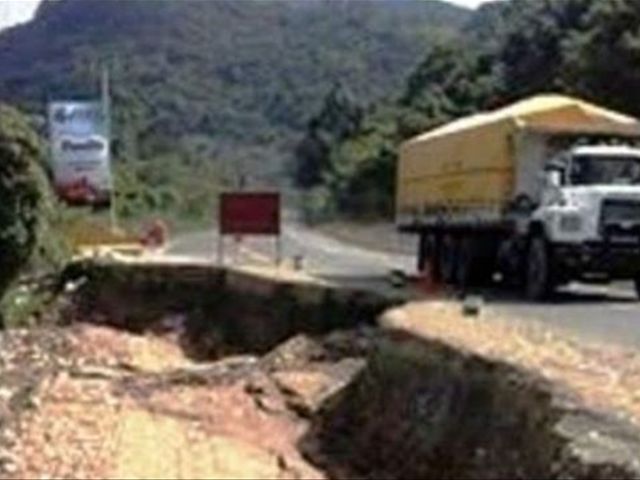 Santo Domingo.- The grave danger posedby the countless potholes, bumps and ditches along the Puerto Plata-Navarretehighway has prompted truckers in the region to demand immediate repairs by theGovernment.

"It seems that government officials herein Puerto Plata are turning a blind eye to the fact that various sections ofthe road have been sinking for several years, which represents an imminentdanger of death for the citizens who transit through it," Beard said.

He added that the road’s most deteriorated spanis from Maimon and Imbert townships.