Ex CEO of electric utility to collaborate with Odebrecht probe 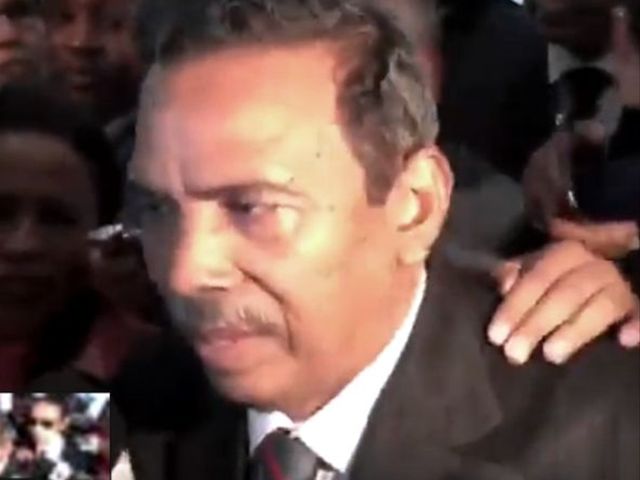 He said he’ll explain the April 2005 contractof US$225 million to build the Palomino hydroelectric dam. "We’re respectfulof justice, I have come with pleasure to the interview with the magistrateattorney general and we cannot disclose more because we don’t know the details."

Justice minister Jean Rodriguez and Anticorruptionprosecutor Laura Guerrero will interview Segura, who said there was nointermediary in the negotiations with Odebrecht.