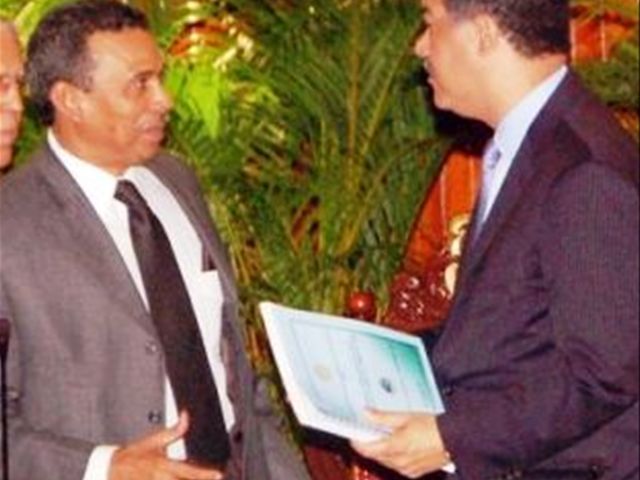 In addition to Segura, Rodríguez plans toquestion other government officials and former officials regarding Odebrecht’sadmitted bribers of US$92.o million to officials in exchange for works in theDominican Republic.

On August 16, 2009, then president Leonel Fernandezfired Segura after a public dispute with Celso Marranzini, who replaced him.

The announcement comes despite presidentDanilo Medina’s vow to "not hurl bricks as past corruption," in relationto the scandals during the administrations of his predecessor of the ruling PLDparty, Leonel Fernandez.