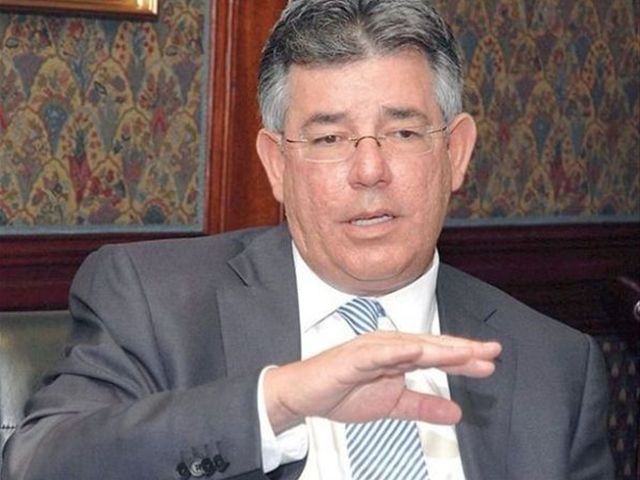 Diaz, one of former president Leonel Fernandez’sclosest collaborators, is considered one of the most powerful members of theruling party (PLD).

The Brazilian company has executed some 17infrastructure works across the country since 2001, most of them during the administrationof Fernandez (2004-2008), and during Díaz’ tenure (2008-2016).

According to the investigations, the senior memberof the ruling party (PLD) had signed seven contracts during his tenure at PublicWorks.

On August 29, 2014, the Fourth NationalDistrict Court of Instruction filed criminal charges against Díaz for allegedacts of corruption and money laundering.