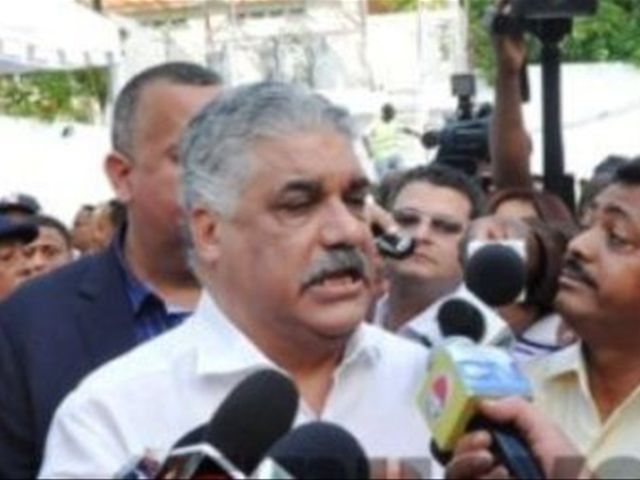 Vargas, who was of Public Works Minister duringthe presidency of Hipolito Mejia from 2000 to 2004, said Odebrecth didn’t havework contracts with the agency during those four years.

Among the questioned deals attributed to DominicanRepublic’s top diplomat figure a loan with the State-owned bank Banresevas, thesale of the building which now houses the Customs Agency, and his exchange oflands in Samana for the Hotel HIspaniola, all transactions mired in scandal.