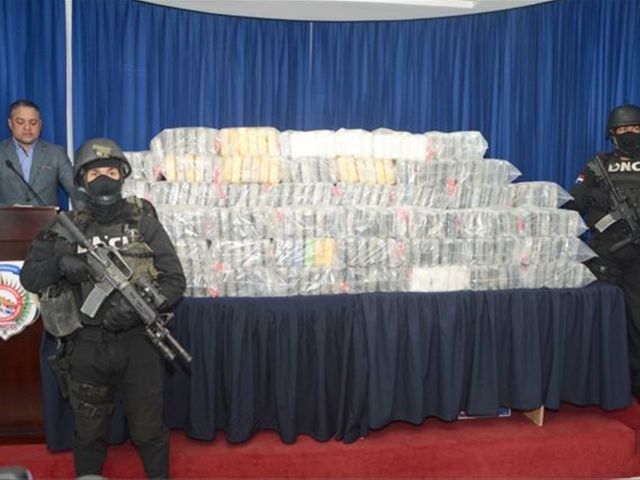 It said after an operation carried out at thevillage of Playa Costa Verde, DNCD operationsteams accompanied by military personnel, intercepted a luxury boat and found thebricks in its interior.

The agency said it arrested eight Dominicanswho handed over to prosecutors, and will face a judge in the next few hours."The agents of the DNCD also confiscated the yatch , four vehicles, apistol and other items.