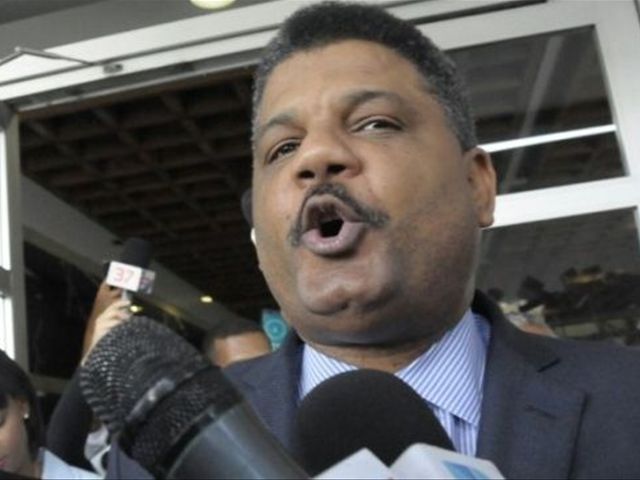 In a statement, big business called the casean "opportunity for the competent authorities to demonstrate theircommitment to strengthening institutions and the effective functioning of thejudicial system, making it a sobering precedent that put an end to suchpractices."

The coalition of civil society organizationsgrouped in the Democratic Institutionalism Initiative (IDEM) said Dominican lawforces those who bribe to pay the State a sum equal to double the bribe amount,ot US$184 million in Odebrecht’s case.

"Added to that is the overvaluationsthat are quantified in each contract and also the US$162 million alreadyverified and confessed that Odebrecht obtained profit as a result of corruptpayments," they said.

IDEM said the Dominican State should demandat least US$346 million, plus any additional overvaluations that could bequantified by experts, and the financial cost of those amounts.

the authorities are obliged to identify inwhich accounts the bribes were received and what their final destination was,and also if they were declared to the General Directorate of Internal Taxes andthe corresponding taxes were paid, with the application of the fiscalconsequence of sanctions," the organizations said.

For its part, the powerful Catholic churchalso demanded justice in the Odbrecht case.

Nevertheless, Santo Domingo archbishop FranciscoOzoria stated concern that the case, like others, would go unpunished. "Weare worried and we would like those who have to solve that problem and those whohave punish the guilty must do so"