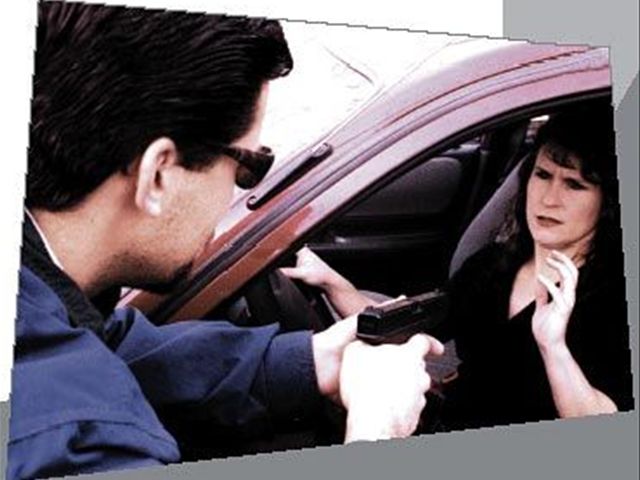 Santo Domingo.- Interior and Police minister CarlosAmarante on Monday announced "drastic"controls when issuing gun permits, to easily trace them after a crime isperpetrated.

He said the new Weapons Control Act, whoseenforcement regulation is expected to take effect before the end of February,includes several requirements for those who request a gun permit.

He called a "paradox" the fact thatmost violent crimes are committed with legal guns, "which are stolen fromtheir legitimate owners or members of the National Police and / or the Armed Forces."

"In my tenure, no person who doesn’t fitthe psychological profile that will be adopted and doesn’t comply with allrequirements, cannot have a license for firearms," ??the official said.