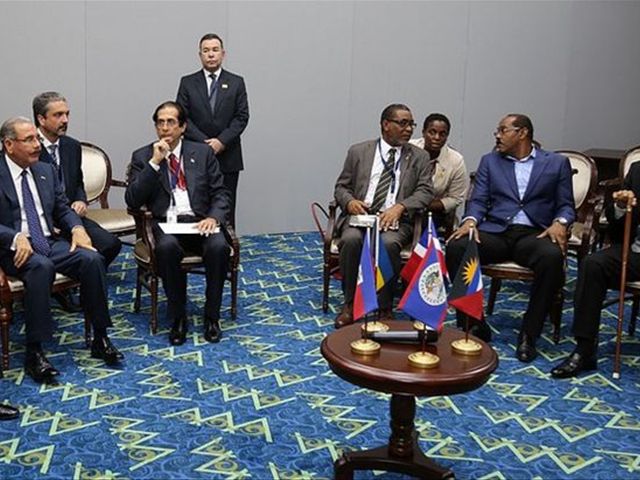 Santo Domingo.- Starting Tuesday theDominican Republic will be under the continent’s spotlight with the FifthSummit of Heads of State of the Community of Latin American and CaribbeanStates (CELAC), where the crisis in Venezuela and the US’ blockade of Cuba willdominate the talks.

The conclave comes in the heels of anunprecedented march on Sunday which targeted corruption in president DaniloMedina’s cabinet, as evidenced by Odebrecht’s bribes of US$92 million paid to Dominicanofficials.

Specific proposals have emerged however,including on key issues such as food security, immigration and development, theglobal problem of drugs, and environment.

"Within the framework of CELAC, the decisions arecollective, evidently, the President has his proposal to be presented at theSummit and you will know it in his speech," Vargas said.

He said everything is ready for the FifthSummit, and has worked intensely on all issues and what will be the Declarationof Punta Cana.