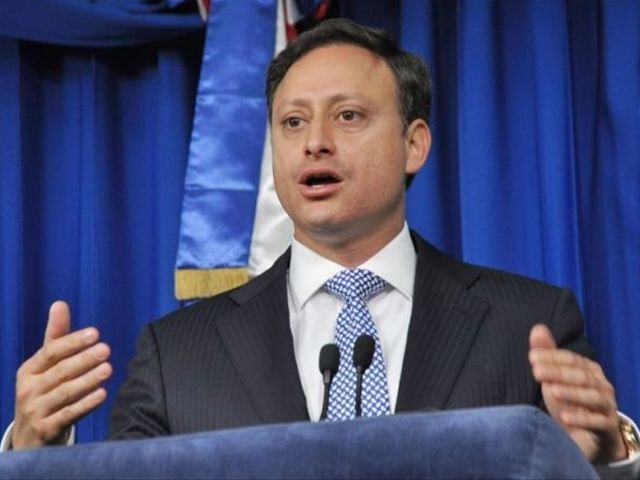 Citing the Freedom of Information Law, they saidthe agreement must be made public because it’s of interest to all citizens,especially amid spreading demand for transparency and justice.

In the letter to Rodriguez, the group says theinformation "will be used to complete our work to end corruption andimpunity in our country."

Bartolomé Pujals, member of the grassrootsmovement Poder Ciudadano, said they want to see the agreement to confirm thatthe compensation allegedly offered by Odebrecht doesn’t drop the charges againstit: "One of the issues that we want to make sure is that those involved,both Odebrecht and public officials, aren’t protected under an indemnity agreementthat prevents them from being prosecuted and subjected to the action of Justice."

They stressed that the Justice Ministry isobliged to proceed in adherence with the Constitution, laws and internationaltreaties ratified by the Dominican Republic.

"The officials of the Office of theProsecutor will strictly subject their actions to criteria of transparency andwill carry out their powers and attributes, adopting administrative measuresthat tend to ensure adequate access to public prosecutors by any interestedparty, in a way that allows and promotes awareness of the procedures, contentsand foundations that are adopted in the exercise of their functions, inasmuchas the actions and agreements, as well as the documents that serve as supportor complement for the public," the group said at the Justice Ministry.

Also on Tuesday Rodriguez affirmed that the compensationpayment will not halt the investigations to reach the "final consequences"and establish responsibilities. "Under no circumstances will the local investigationopen on this case will be stopped by the Justice Ministry."