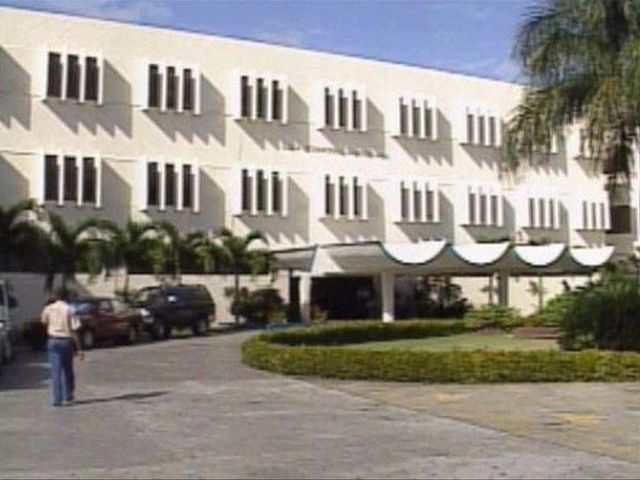 Santo Domingo.- The scandal-ridden DominicanMunicipal League has once again drawn politicos who vie for its lucrative Secretariatpost and yearly budge, but the lack of decision by the ruling party (PLD) toback one of three candidates roils the country’s political arena.

The municipal assembly’s 158 mayors meet todayThursday at 10am in the Sheraton Hotel, but it’s unclear if they’ll reach adecision.

Meanwhile the candidate for the pro-governmentparty (PRD) is Neney Cabrera.

A history of embezzlement, including thealleged "disappearance" of more than RD$1.0 billion during the 4-yartenure of Amable Aristy, has prompted demands to eliminate the DominicanMunicipal League, that was created to "advise and support the managementof the country’s municipalities."