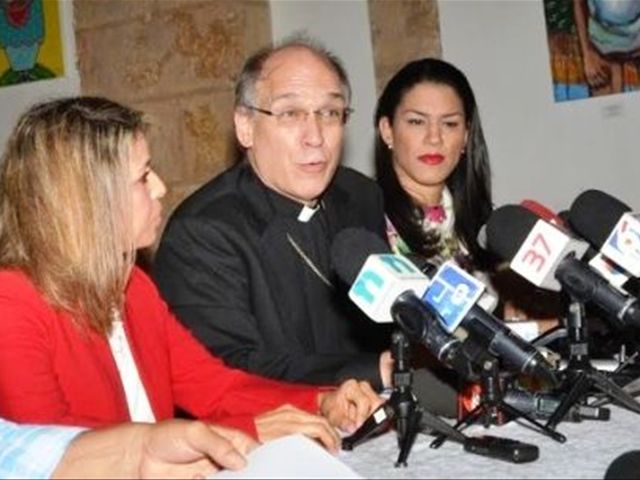 Santo Domingo.- Baní Diocese bishop VíctorMasalles on Wednesday questioned most of the members of the Presidential commissiondesignated to investigate the tenders and contract of the Punta Catalina powerplant near Baní (south), including his colleague monsignor Agripino Núñez.

He called it a tailor-made commission, which cannothave the moral authority to determine and evaluate the project.

"Many know the connections he has withpeople, I think even if he’s a priest, when he’s associated with associates,it’s not good that he’s there," the prelate said, in reference to Núñez,who was forced to resign as executive inAcero Estrella, one of the companies associated to Odebrecht in the powerplant’s construction.

The outspoken bishop said such a commissionshould be reviewed, including Núñez. "It’s likely that not all, but a goodpart of them are not the persons indicated to be in the commission in which thetruth reached of the corruption in the matter can be determined."

Masalles added that he’s in favor of society’scontinued effort to prosecute and punish corruption.