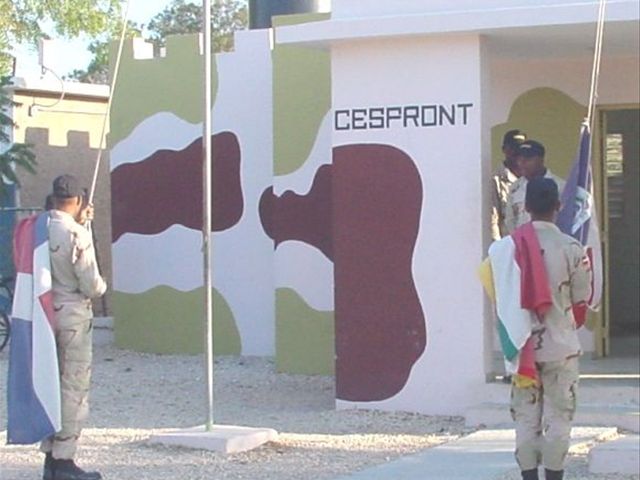 Santo Domingo.- The Border Guard (Cesfront) onTuesday seized 156 sacks of garlic inside a truck from Haiti, on the Caño deBoca-Montecristi road.

It also seized dozens of garlic-laden casesin several checkpoints around Dajabon, numerous boxes full of garlic, cigars,whiskey and other goods which Haitians tried to smuggle into the country.

In a statement, Cesfront said it arrested atleast 68 Haitians traveling in a bus in the area of ??Santiago, and returnedimmediately to their country.

The of the vehicle’s driver tried to avoid arrestedby running into the bus stop.

It added that its agents halve alsoconfiscated several motorcycles, which were we used to smuggle goods from Haiti.