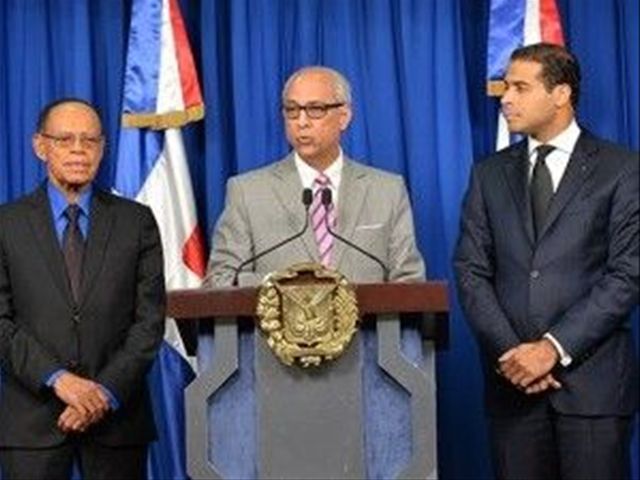 Santo Domingo.- The government appointed commission investigating the sale of more than 900 square meters in the urban neighborhood of Los Tres Brazos has recommended against president Danilo Medina recognizing the commercial transaction on the grounds that it violates the Constitution and the Capitalization and Public Service laws.

It states that the commercial agreement between the Dominican Corporation of State-owned Companies (Corde) and the Fernández Parache y Asociados (Infepa) investment company was "highly prejudicial" to the state.

The internal procedure for approving the sale had been "precarious and irregular" and damaging to the public interest while benefiting the private interest, adds the commission.

The commission, made up of the legal advisor to the Presidential branch, Flavio Darío Espinal, the directors of the Permanent Commission of State-owned Land Titling, José Dantés Díaz, and of Ethics and Government Integrity Lidio Cadet, rules that the operation had been "questionable in its essence and should never have taken place".

In addition, the report read by Espinal says that the State must guarantee rights to those who had purchased in good faith, as well as the financial entities that had financed part of these purchases.

The commission members also told president Medina that once land rights had been restituted to the original status and the registration amended, the property should be transferred to the residents with titles, at a cost that corresponds with their socio-economic status.

President Medina will have the final say on the matter, says the commission.