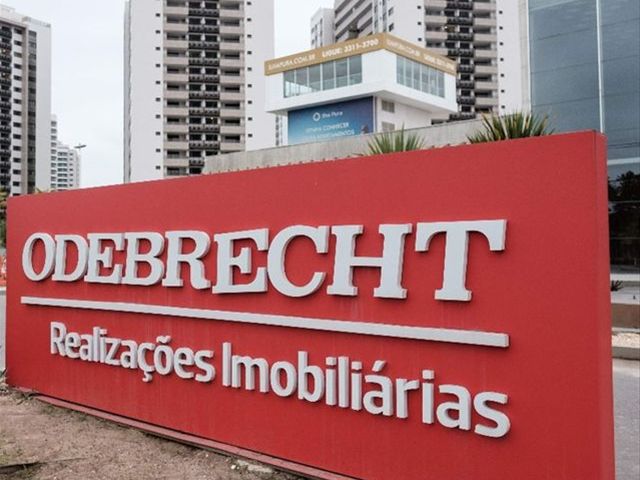 Santo Domingo.- The Attorney General Office of the Dominican Republic has asked the Brazilian authorities to send the documents containing the confessions by the executives of the Odebrecht multinational construction giant, as certified by the South American country’s courts.

The company admitted in a United States court that they had paid bribes of more than US$ 788 million in several countries, including the Dominican Republic, in return for being granted construction contracts.

Last week Dominican Republic attorney general Jean Alain Rodríguez announced that his office had concluded the first phase of the investigation, consisting of a series of interrogations of officials and former officials with dealings with the Brazilian company.

They also conducted a raid on the Odebrecht offices.
Rodríguez said that his office was assessing the information obtained during the interviews and the raid together with the head of the Office of the Specialized Prosecutor for Administrative Corruption.