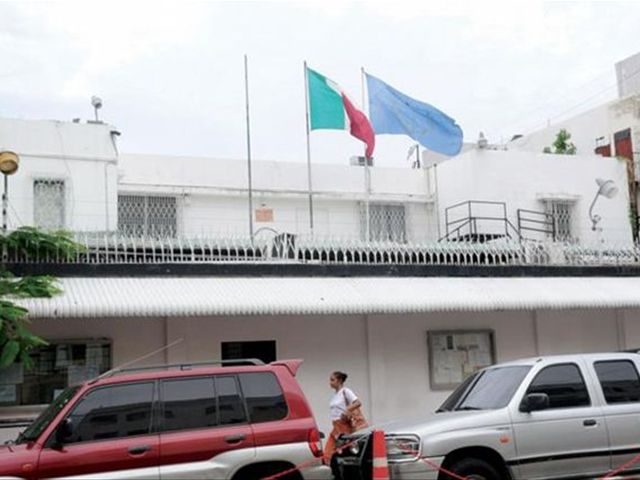 Santo Domingo.- The Ministry of Foreign Relations has announced that the Italian embassy in the country would be reopening Wednesday, after a two-year closure

According to a ministry communiqué, the official reopening ceremony will take place at 12:30 p.m. in the embassy on Calle Manuel Rodríguez Objío in the Gascue neighborhood.

The Italian authorities approved the measure following an appeal by Dominican ambassador Peggy Cabral, and a campaign by thousands of Italians living in the DR and Dominicans living in Italy.

According to unofficial figures, more than 150,000 Italians live permanently, temporarily or visit the Dominican Republic annually, "and their interests will be protected by the diplomatic mission, whose interests have been covered by the Venezuelan embassy in the country," says the note. On July 20th 2015 the El Lazio region administrative tribunal in Rome overturned the decision to close the embassy, as decreed the previous year.

The measure was taken to the Italian courts by Casa Italia and the Committee for the Preservation of the Italian Embassy in Santo Domingo.

The Italian embassy closed in late 2014, and its consular processes were transferred to the country’s embassy in Panama. The decision affected 50,000 residents and over 100,000 tourists from Italy who visit the DR each year.