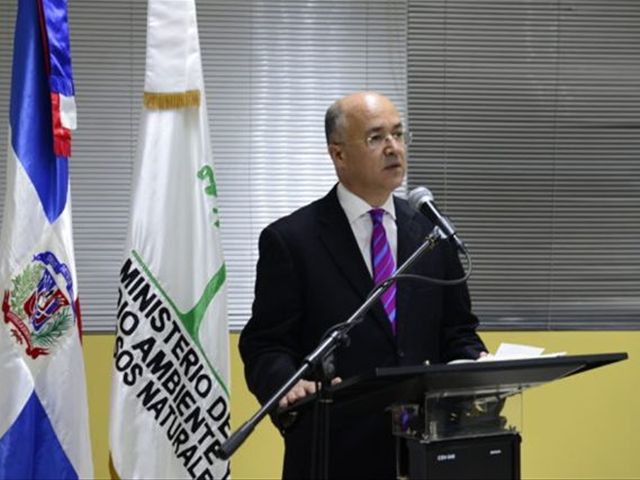 Santo Domingo.- The Minister of Environment Francisco Domínguez Brito warned Tuesday that the peak season for forest fires in the country has begun.

Following a meeting with forest firefighting teams the minister highlighted their commitment to protecting the country’s environment and protected areas.

In response the national director for forest fires, Gerónimo Abreu, stressed the need to work to control forest fires. He stated that seasonal drought, land clearing for farming and strong winds were among the factors that caused these fires to spread.

He called on the public to refrain from lighting fires in forested areas and to avoid using fire for clearing farmlands.