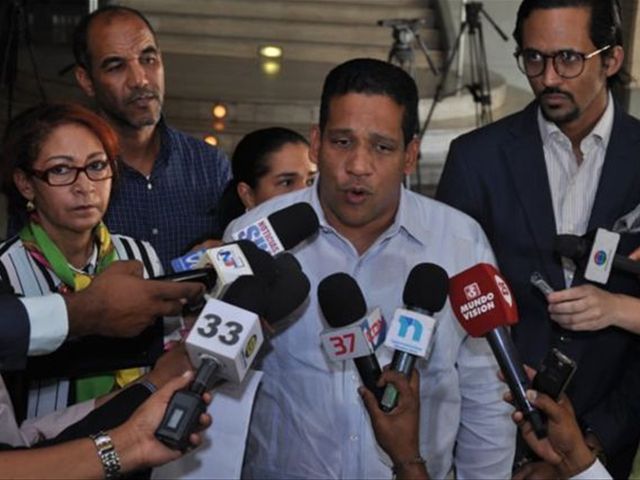 Santo Domingo.- Participación Ciudadana civil society group board member Carlos Pimentel stated Wednesday that several government officials still need to be questioned in connection with the alleged bribes paid to the Odebrecht construction company, and that an international firm should be hired to audit the projects and calculate the extent of over-valuations.

He mentioned the executive vice president of the State Electricity Corporation Rubén Bichara and Public Works Minister Gonzalo Castillo, saying that they both have key information to share with the public prosecution authorities. He also mentioned former presidents Hipólito Mejía, Leonel Fernández and the current head of state, Danilo Medina, who had all signed contracts with Odebrecht.

Pimentel reiterated the need for more details about the links with the bribes and to proceed with audits of all public works projects, and that a team of impartial independent prosecutors was required for this purpose.

This team should include a joint unit of specialists from the Tax Office, Superintendency of Banks and the State Comptroller, accompanied by a commission supported by the United Nations, he said.

Pimentel said that this was necessary in order to move forward with the investigations in the light of the lack of trust in the prosecution system due to its clear party political dependency and the levels of impunity in former cases.
He also believes that the Chamber of Accounts should carry out an investigation into the sworn statements of any officials with links to the Brazilian construction giant.

According to the campaigner, the Chamber of Accounts should hire an international auditing firm to investigate the works carried out, including the coal-fired power generation plants, the most lucrative contract signed with Odebrecht, worth more than US$2 billion.

He said that he trusted that the due diligence processes would continue and that agreements would be signed with Brazil and Panama for exchanging information about the bribes.

“We are seeing a lack of political will, integrity and resolve for seriously confronting an investigation of this nature that society is demanding… the levels of impunity of previous cases must not prevail in these," said Pimentel.
Readers may recall that Odebrecht executives have admitted paying US$92 million in bribes to Dominican officials between 2001 and 2014 in return for being granted construction contracts worth more than US$4 billion.