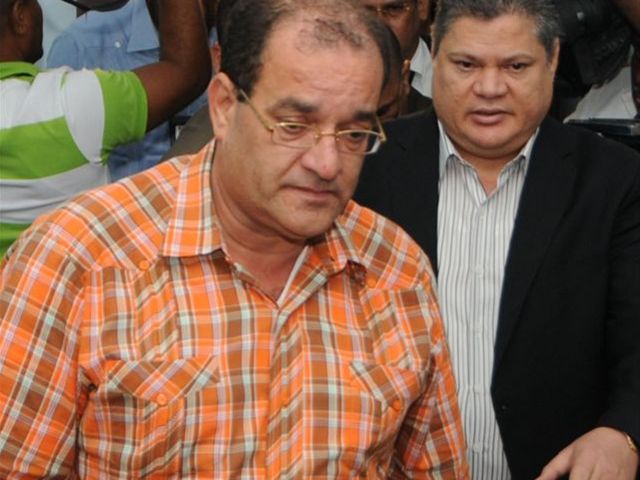 Santo Domingo.- With one dissenting vote from the judges, the Court of Appeals of the province of Santo Domingo has annuled the 10-year sentence imposed on Winston Rizik Rodríguez (El Gallero) for drug trafficking and money laundering.

The resolution also sent his brother, Nelson Rizik Delgado, to prison for five years for complicity.

Two of the three judges who heard the appeal against the sentence – presiding judge Manuel Pérez and substitute judge Rosaly Brito – decided to annul the resolution issued by the Collegiate court of the same jurisdiction, and ordered a new trial so that all the evidence may be reconsidered.

The dissenting vote was cast by judge Saulo Ysabel Diaz, who said he was not in agreement with a new trial on the grounds that the Court could issue its own decision and assess all the evidence that was presented to the court in the appeal.

Following the revocation of the sentence, the court may amend the coercion measures imposed on Rizik Rodríguez and order his release.