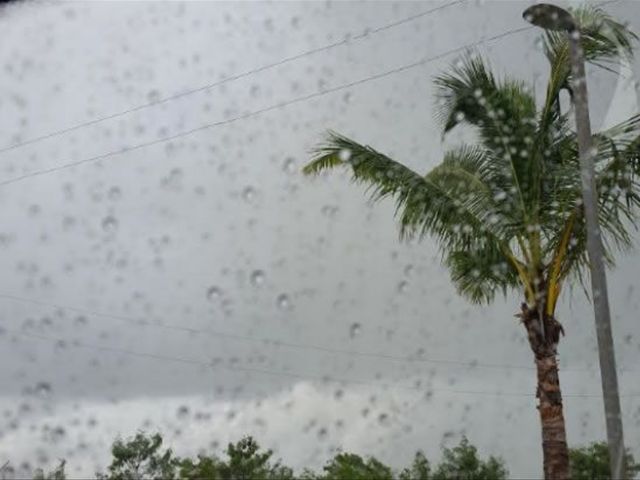 Santo Domingo.- The National Weather Service, ONAMET, reports that winds from the east will bring light and isolated rain showers to several parts of the country on Thursday.

In Greater Santo Domingo maximum temperatures will reach 28 – 30 degrees Celsius with forecast lows of 18 – 20 degrees. In the National District the weather will be partially cloudy with some light rainfall. Similar conditions are also forecast for Santo Domingo North, East and West.

The winds from the east will continue to influence weather conditions on Friday and Saturday, with light rainshowers in some parts of the eastern, southeastern, northeastern and central mountain regions.

For Sunday and Monday, forecasters say that the approach of a weather system will increase cloud cover and cause light to moderate rainfall with a chance of isolated thunderstorms.