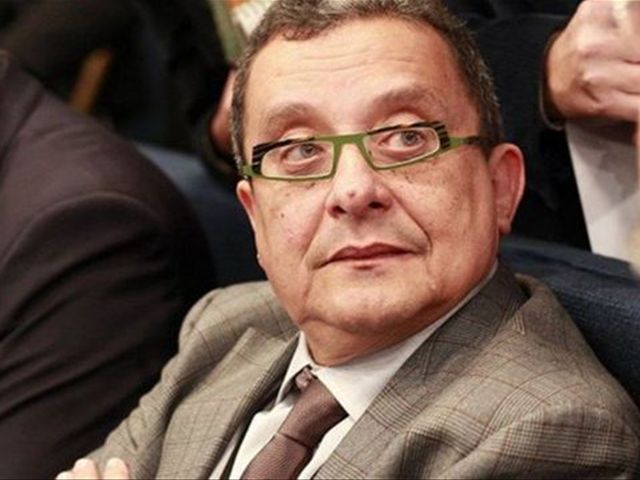 Santo Domingo.- According to reports in the Brazilian press, publicist Joao Santana who worked as campaign director in presidential campaigns in his native Brazil and in other Latin American countries including the Dominican Republic, as well as in African countries, has been sentenced to eight years behind bars for his links to a corruption network operated by Petrobras, the Brazilian state oil company.

Federal judge Sergio Moro pronounced the sentence Thursday, sending Santana and five others implicated in the case to prison, including the publicist’s wife and business partner Mónica Moura.

In Brazil, Santana headed the campaign that brought Luiz Inácio (Lula) da Silva back to power in 2006 as well as Dilma Rousseff’s 2010 and 2014 victories. His overseas campaigns included Argentina’s Eduardo Duhalde (1999), one of the few in which he was not successful in securing victory for his client.

He also headed campaigns for Mauricio Funes (El Salvador, 2009), Danilo Medina (Dominican Republic, 2011) and José Eduardo dos Santos (Angola, 2012), as well as for late Venezuelan president Hugo Chávez that same year.Santana is also under investigation for alleged corruption in election-related activities in several of these countries.