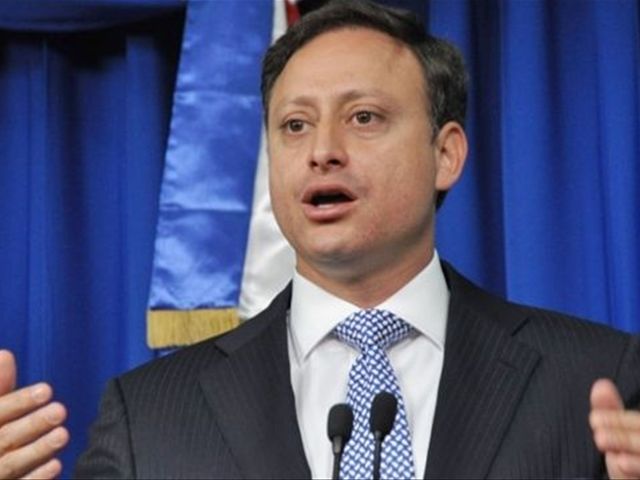 He praised the agreement through which thecompany pledged to pay US$184 million to the Dominican State. "It’s thebest in the history of the country in that matter."

He noted however that it must be validated bya judge so that the prosecution against the company can be repealed, otherwiseOdebrecht and its executives could be the target of indictments."Theagreement per se is in the criminal process phase, it’s confidential and itsapproval and homologation have to be judicialized."

Jorge stressed that in the criminal aspect,the agreement ensures expediency in the case and doesnot exclude frompersecution the nationals or foreigners linked to the Brazilian company’s admittedbribes.

Moreover, regarding the monetary compensation,he said it’s the first time that the State will receive what is established bylaw, within a preferential term.

"It has been stipulated that, beforearriving at half the period granted to pay the US$184 MM corresponding to doublewhat Odebrecht admitted to having paid as a bribe, the company must have paid halfof the money to the State, having to pay interest for each day of delay in paymenton the established dates," Jorge said, quoted by elcaribe.com.do.