Transport leader accused of murder will be tried, says AG 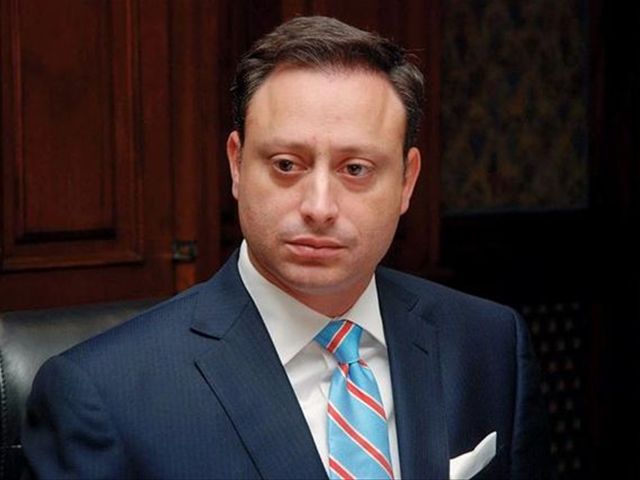 Santo Domingo.- Attorney General Jean Alain Rodríguez says that he expects the National District Sixth Court of Instruction to send transport leader Blas Peralta to trial along with the other three men accused of the murder of the former rector of Santo Domingo’s Autonomous University (UASD), Mateo Aquino Febrillet.

Rodríguez said that the Prosecution service would ask for maximum sentences for Peralta, Franklin Vanega, Geraldo Félix Batista and former police colonel Rafael Herrera Peña, who are accused of violating articles 295, 265 and 266 of the Dominican Penal Code, which establishes the penalties for murder and accomplices.

He assured reporters that the Prosecution service casefile is strongly supported by evidence against the accused, that in his opinion will be accepted by the court that will be hearing the case.

“The prosecution authorities, represented by the National District prosecutors, is working on this case in great depth and will continue fighting until a conclusive response is achieved," said the AG.

He stated that like the public, he was clamoring for the truth, and for everyone involved in the case to receive the appropriate sentence, while stating that the prosecution authorities are guaranteeing that there will be no impunity in this case.
Rodríguez explained that they were working according to the rules and due process, and have been able to put together a case that will enable them to obtain the maximum penalties, as is required in cases of this nature.