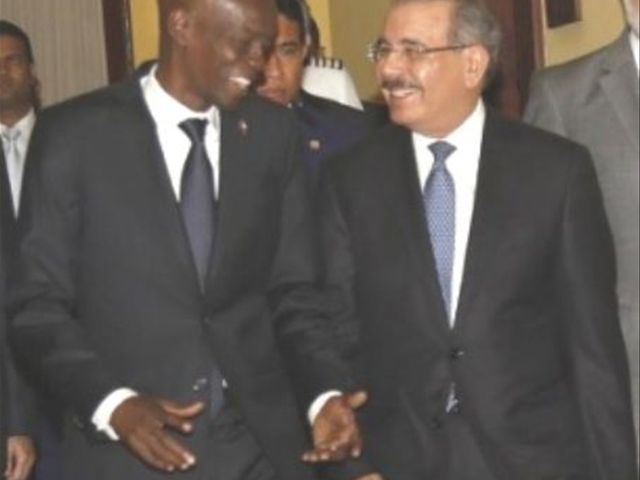 Santo Domingo.- President Danilo Medina is traveling to the Haitian capital Port-au-Prince Tuesday to attend the inauguration of new president Jovenel Moïse, according to the Presidency Press Department.

Medina leaves early in the morning accompanied by a smaller-than-usual entourage composed of the Minister of Foreign Relations, Miguel Vargas Maldonado and the Administrative Minister of the Presidency, José Ramón Peralta.