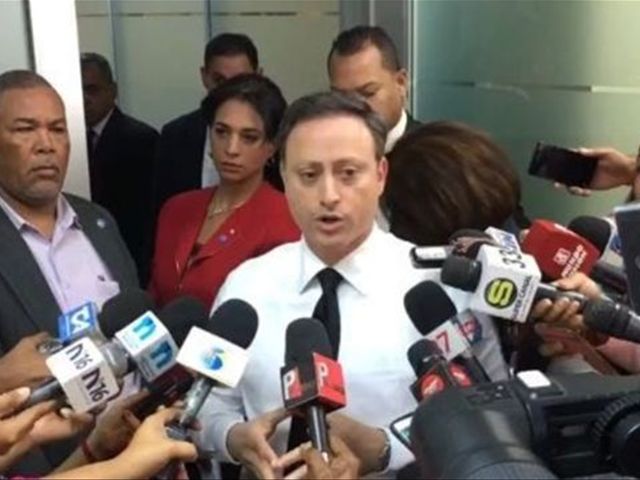 Santo Domingo.- Attorney general Jean AlainRodríguez says that the public would see the results they are expecting fromhis office’s investigation into the Odebrecht US$92 million dollar briberyscandal.

Rodríguez stated that "as a publicservant I am committed to guaranteeing that there will be no impunity in theOdebrecht case or in any other case for which I am responsible. I did not cometo the AGO to cover up anyone’s wrongdoings. Anyone who is proved to havebenefited from bribes will feel the full weight of the law, no matter who theymay be."

The official said that once this had beenapproved by a judge, the agreement for US$184 million compensation to be paidto the country, which was signed with the Brazilian construction giant last week,would be released in full, while highlighting that much of it had already beenshared with the public.

He pointed out that the agreement had notdelayed the open investigation into the Odebrecht case, which has been ongoingthroughout, stressing that the agreement had given the investigation greaterforce as "it guarantees that specific and timely information will bereceived, which, combined with the findings of the Public Prosecution Servicethrough a number of channels, will enable them to find, supported by theevidence, everyone who received bribes and other individuals implicated, inorder to send them to trial and ensure that they receive exemplarysentences."

"We will continue working tirelesslyand until the final consequences to identify who received benefits to thedetriment of the State and all of society, no matter who may fall. With thisaim, we have guaranteed the strengthening of the local investigation through acooperation clause in the agreement, which obliges Odebrecht to bolster thePublic Prosecution Service’s potential accusation,” he said.