Under pressure, Senate taps a woman for Accounts Chamber 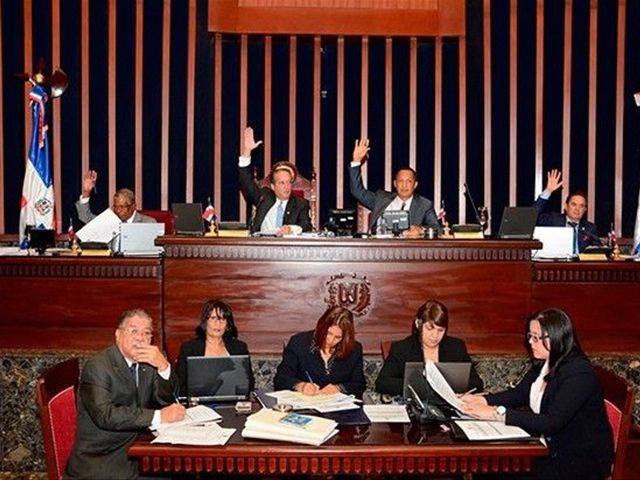 Santo Domingo.- The Senate has selectedMargarita Melenciano Corporán as a member of the Accounts Chamber inreplacement of Pablo Domingo del Rosario who resigned the post several hoursafter the selection was announced by the legislators.

Pablo Domingo del Rosario, who had servedas vice president of the Chamber of Accounts since 2008, was ratified in postbut as an ordinary member, prompting him to submit his resignation in a letterto the Senate.

Last week’s announcement of the originallineup of the new chamber was met with considerable criticism for failing toinclude any women members.