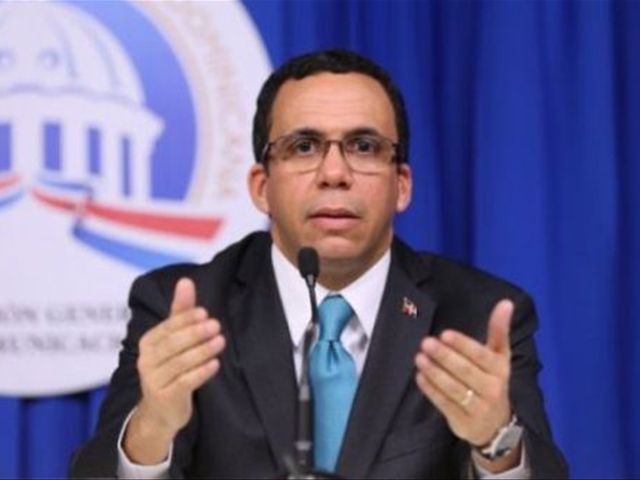 Santo Domingo.- The Dominican Teachers’Association (ADP) has not yet replied to an invitation from Education MinisterAndrés Navarro to discuss the teacher’s wage increase and other demands, butreiterated its call to all teachers to join the demonstration scheduled forFriday morning outside the Ministry of Education headquarters.

ADP leader Eduardo Hidalgo told the mediathat the association welcomed Navarro’s invitation to a meeting next Monday at2:00 p.m, without specifying whether or not they planned to attend.

"The ADP will consider it and we arealso open to dialogue," he said.

He stated that Friday morning’s protest wouldstill go ahead.

Speaking at a press conference Thursday,minister Navarro said that the demonstration was not an obstacle to theprocess.

Navarro said that he hoped that jointsolutions could be reached through the four working groups that were set uplast December together with the ADP’s national executive committee.

He called on the teachers to "put thecommon interest, children and young people’s interests, above any personalinterest."

Referring to the teachers’ demand for a wageraise of up to 25%, the minister said that this matter would be dealt with bythe teachers’ welfare panel, taking into account the performance assessmentmechanism.