US-Dominican flights back to normal 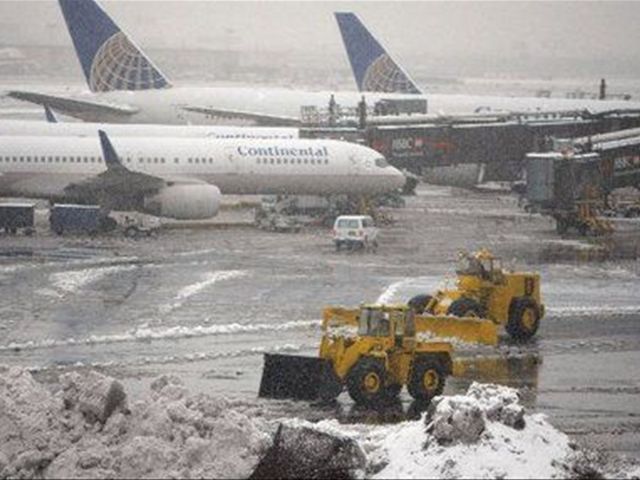 Flight cancellations to and from New York City (JFK), Boston and Newark by Jet Blue, Delta and United Airlines affected more than 5,000 people in the past 48 hours.

In Las Americas airport alone 18 flights were cancelled on Wednesday and Thursday, and ten in Puerto Plata and Santiago, where operations to and from the three US destinations are also reported to have returned to normal.

In contrast with Thursday, reduced passenger numbers were reported at the three Dominican airports.