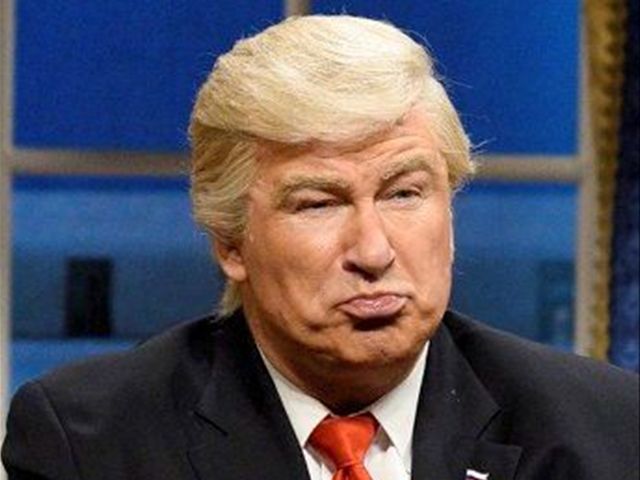 Santo Domingo.- Dominican Republic newspaper El Nacional hasgained world fame when it used a photo of Alec Baldwin as Donald Trump –instead of the actual president – has tweeted an apology that might bug RealTrump even more.

The newspaper, one of the country’s mostrespected, featured side-by-side pictures of Baldwin and Trump on its Fridayedition.