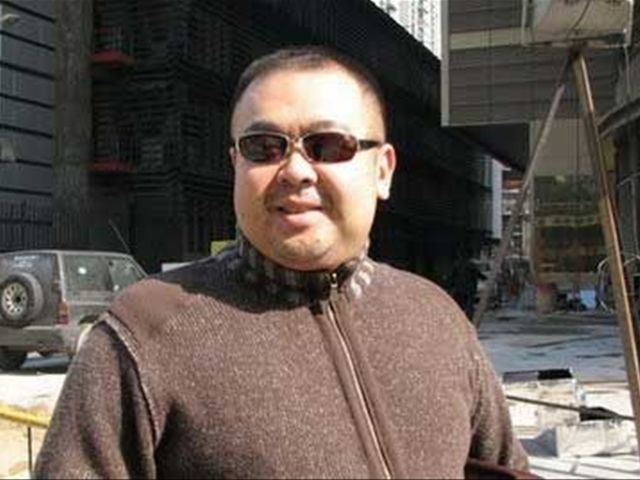 Kim Jong Nam, the eldest son of former leaderKim Jong Il, aged in his mid 40s, "fell out of favor with his father afterhe was caught trying to enter Japan using a fake Dominican Republic passport in2001."

The outlet reports that the official, whoasked not to be identified, citing government policy, said poison was involvedin his death, but provided no other details.

"According to Japanese reporter YojiGomi, who wrote a book about him in 2012. Kim Jong Nam had been critical of KimJong Un, reportedly saying in 2012 that he “won’t last long” because of hisyouth and inexperience. The two brothers have different mothers."

Read more about the two Koreas: