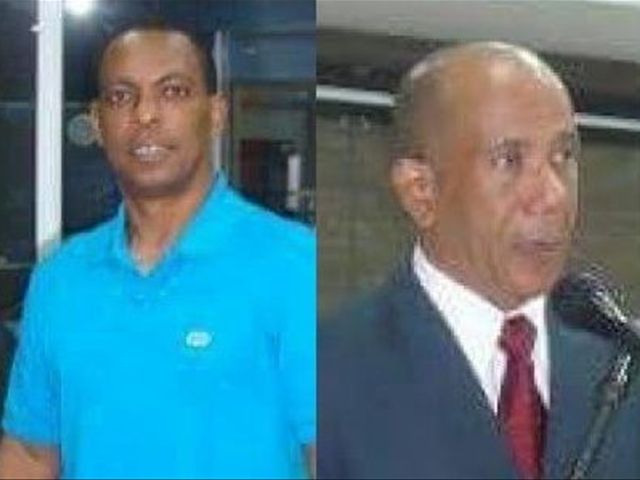 Dayaba Garcia, secretary of the station who was injured by gunfire from the two hooded gunmen. She isreportedly pregnant.

It emerged that the journalists were the two menwho denounced the pollution being spewed into protected area, Laguna Mallen,in San Pedro.

He said Dayana Garcia, secretary of the station wasinjured by gunfire from the two hooded gunmen. She is guarded condition.

Martínez was the director of the FM103.5 radiostation, located in the second floor of the Centro Comercial del Este shoppingplaza, where Medina was the announcer.

Martinez was found dead in his office slumpedin his chair, minutes after Medina’s death, show as he was about to concludehis live program.