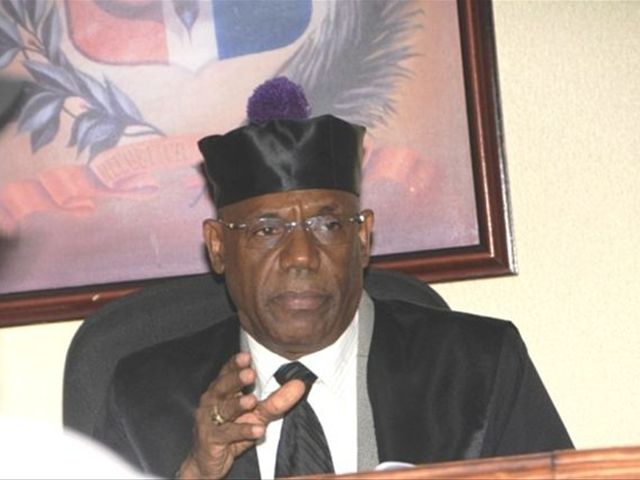 Santo Domingo.- A National District judge willrule on the request to validate the plea bargaining agreement between the Justice Ministry and Odebrecht on at10am on March 1.

Guerrero said it will be up to Vargas to rulewhether or not to validate the plea bargaining agreement, which calls forOdebrecht to pay a US$184 million fine, or double the amount of the admitted US$92million bribe, allegedly distributed to lawmakers and government officials byOdebrecht local executive Angel Rondon.