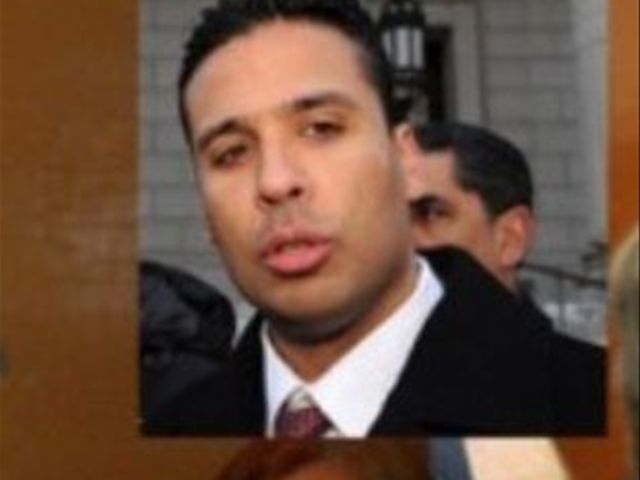 New York.- Fernando Bermudez, who spent 18years in a state jail convicted of murder in Manhattan Criminal Court in 1992,agreed to receive US$7.0 million as redress for time spent in prison, after alawsuit he filed in federal court in 2011, and was acquitted in 2009.

The victim, Raymond Blount, was shot and killedin front of the historic Palladium nightclub on August 4, 1991. Bermudez formedpart of the group where the shooter was.

The jury found him guilty of second degree murderin 1992, when the Dominican-born Bermudez was just 22.

The "witnesses" who implicated him subsequentlyrecanted their testimony in 1993, and said the police had pressed them toidentify Bermudez as the alleged shooter who killed the teenager.