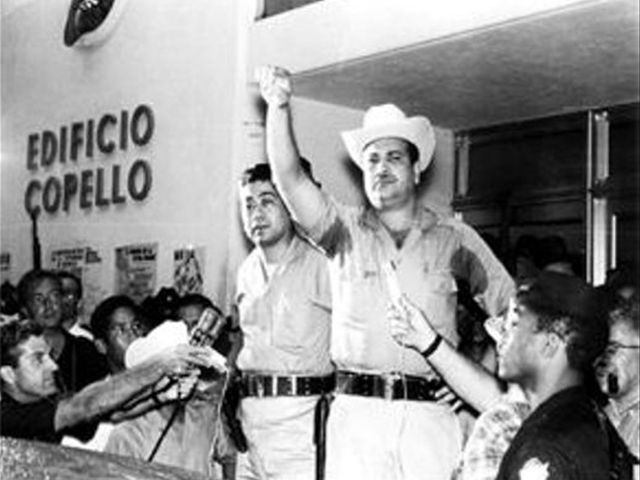 Caamaño, who was president-at-arms in compliancewith the Constitution, was shot after being captured by troops of the JoaquinBalaguer regime in the Central Mountain Range on February 16, 1973.

From May 4 to September 3 that year he was presidentand military commander during the Revolution of April of 1965.

Caamaño and other revolutionary leaders likeArmy Col. Rafael Fernandez Domínguez fought to restore the ConstitutionalPresidency of Juan Bosch and against the US-led occupation of the country,which killed thousands of Dominicans and a handful of US troops.