Teachers to protest eviction of Dominican students at Bronx school 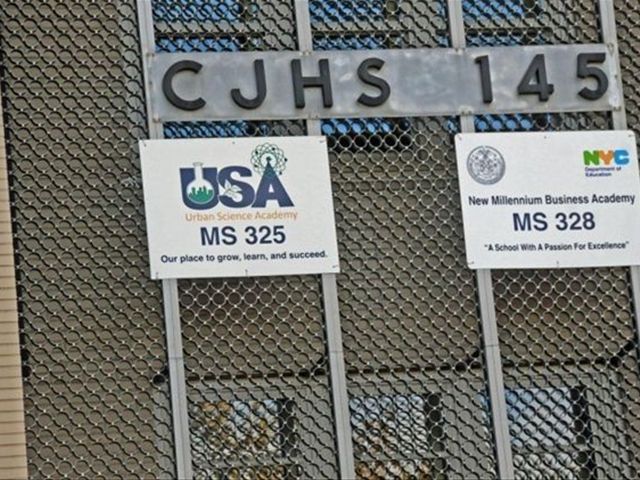 New York.- Students, parents, teachers andconcerned community members who are fighting a proposal by Mayor de Blasio’sEducation Department to close their neighborhood school – and evict 300students – will march in protest Thursday from the school through the nearbybusiness district. More than half of the students are from the DominicanRepublic.

In an emailed statement, teachers JamesDonohue and Craig Moss said students,parents, teachers and community members are outraged that the EducationDepartment failed to even provide Junior High School 145 even the most basicstaffing and resources, "and now plans on punishing the students for thefailure of DOE bureaucrats."

They said their complaint was published bythe NY Daily News

"Thisis a 100% minority-student population in the poorest Congressional District inthe United States, and it deserves much better than this from NYC," theteaches said.