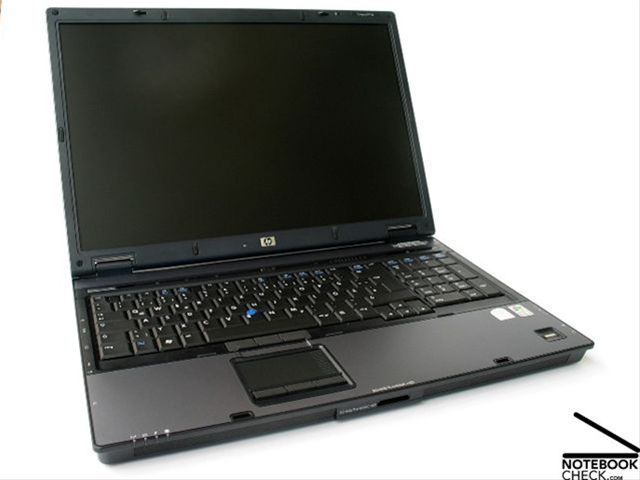 It said users of those devices sold from 2013to 2016 are defective and urged users to make sure that their computer or batteryisn’t affected.