Five men off to jail for killing hawksbill turtle 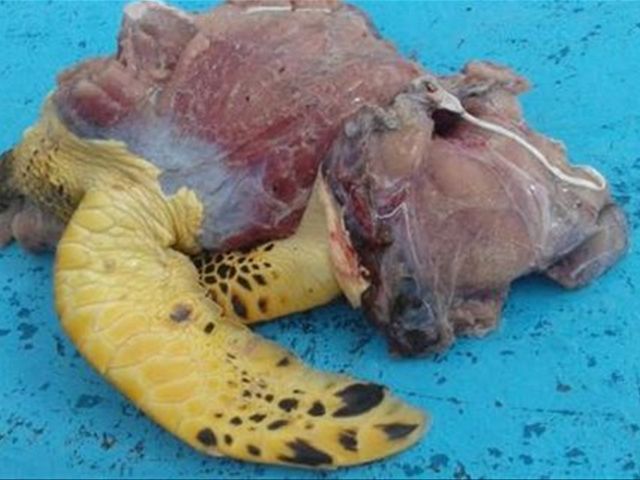 The accused were aboard the ship MirthaXiomara and once they noted the official’s presence, threw the turtle meat ontothe beach, but was later found.

"Some of the people involved in thiscruel practice market parts of the body of the turtle, including the shell. Thehawksbill (carey) is an endangered sea turtle variety."