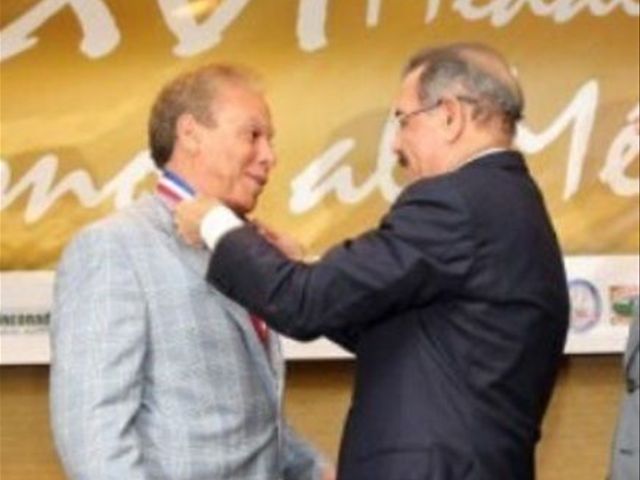 Santo Domingo.- Brazilian constructioncompany Odebrecht told United States authorities that its bribes to Dominicangovernment officials from 2001 to 2014 weren’t documented and that it used itsinfluence to secure financing in Dominican Republic’s Budget for projects inthe Caribbean country.

An Odebrecht executive provided the informationin a large case file in New York East District Court, which is posted on awebsite which registered investigatorsand lawyers can access, on the bribes which the company made to government officialsin several Latin American countries to win the tender for major projects.

"To secure certain public workscontracts in the Dominican Republic, Odebrecht paid bribes to an intermediaryresponsible for mediating with the government, with the understanding that someof the money would be transferred to government officials," court paperssay.

"Most of the payments were made withundocumented funds from the Structured Operations Division with the authorizationof Odebrecht’s Employee 6," the file says, although the document doesn’t identify"Employee 6."

"Through this agreement, Odebrecht wasable to influence the government budget and the approval of financing forcertain projects in the Dominican Republic," notes the court document.

Outlet listin.com.do reports that it hadaccess to the information, which notes that in those years Odebrecht made"undue payments of more than 92 million dollars to government officialsand intermediaries working on behalf of the Dominican Republic."

"Odebrecht achieved profits of more than$163 million (US) as a result of these bribery payments."