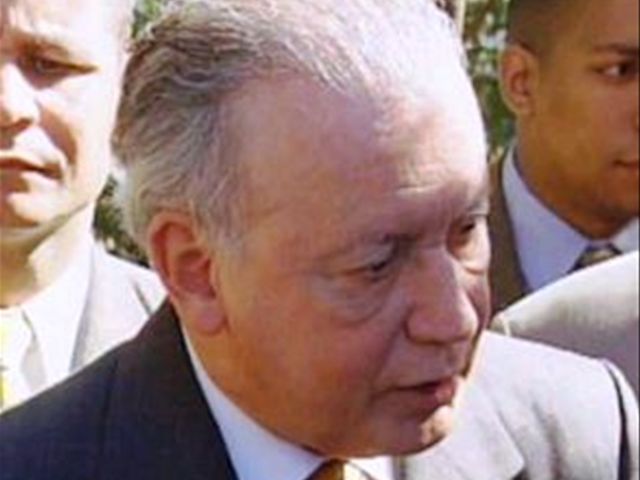 The member of the PLD’s highest echelon, thePolitical Committee, said this organization was formed by a man (the late JuanBosch) who left him a legacy of decency, honorability and seriousness that mustbe preserved, "or else theyll take us out of power."

"We have to defend that legacy ofmorality, seriousness and honesty, I think we’ve often been weak, if you will,but what I have always warned is that unfortunately we try to conditionjustice, and create a state of perception. There is a kind of media hit squadto say so-and-so is guilty and since they are guilty should immediately bepunished, he said.