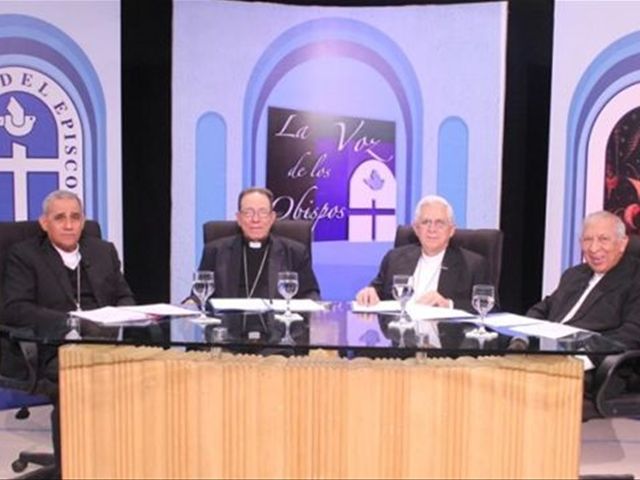 Santo Domingo.- Dominican Republic’s CatholicChurch on Tuesday joined the sectors which have recently railed against thepoliticians "who profit from the nation’s assets and make corruption a wayof life and upward mobility."

In a message to adolescents and young people tomark the 173rd anniversary of Independence, the bishops of the EpiscopateConference criticized the lack of social leaders in the country and called onthe political leaders to serve the people and not profit from them.

"It is alarming that adolescents andyoung people are increasingly involved in acts of violence, robberies,assaults, homicides and all kinds of crime, driven by drug consumption andtrafficking and the ideal of easy enrichment, with corrupt politicians and drugtraffickers as a paradigm," the bishops said in a statement.

The Catholic Church representatives said youngpeople find few spaces for healthy recreation and, on the contrary, are offereddrugs, illicit games, easy sex at an early age, pornography and prostitution.

The said that the number of unemployed youngpeople grows every day, reaching 28.7% of those aged from 15 to 24, adding that19.7% of those from 15 to 24 neither study nor work, "becoming part of theNi-Ni group."