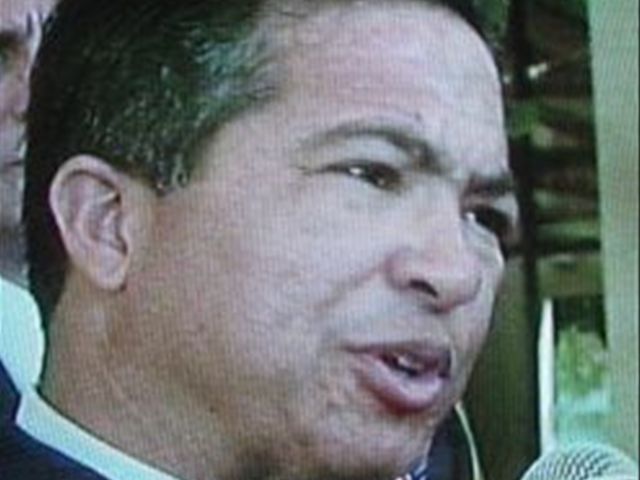 Santo Domingo.- The Justice Ministry onThursday said the investigation into the US$3.5 million bribe case in thepurchase of 8 Super Tucano aircraft "advances."

It said United States and Brazil authorities havecooperated to make the investigation stronger and deeper. "We’ve carriedout a significant number of raids at the national level, during which it hasbeen possible to obtain important findings to support the case file."

"We try to obtain the best results bymeans of reliable evidence that allows us to prove the imputed facts andsanction," the Justice Ministry said in a press release.

"We’re prepared to sustain the pre-trialdetention against Colonel Piccini on April 10, when the National District 3rdDistrict Instruction Court will proceed with the mandatory review of saidcoercive measure."

Brazilian plane maker Embraer has admitted payingUS$3.5 million in bribes through several companies and a senator.

"We’re working to punish the acts ofcorruption and any action that damages the wellbeing and development of thecountry," the Justice Ministry said in the statement.