US embassy spoke with Dominican Republic judges before nixing visas 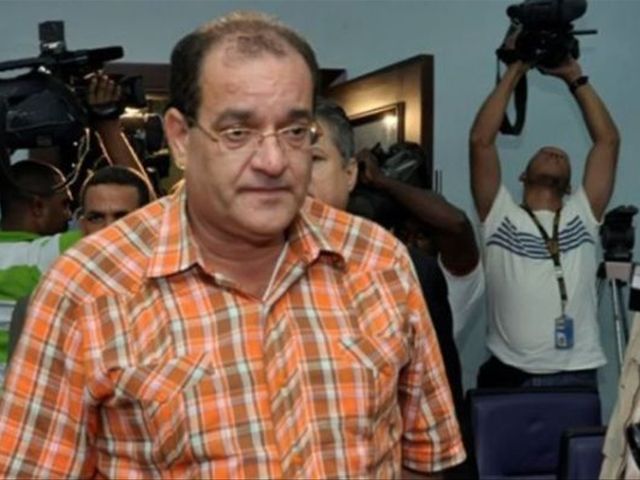 Santo Domingo.- Prior to canceling their visas,the US embassy called for interviews the three judges who overturned the drugtrafficking, and money laundering conviction against Winston Rizik Rodriguez "Elgallero" (cockfighter).

US embassy officials began inquiries into thecase as soon as the ruling was handed down, obtaining additional informationfrom Dominican judicial authorities, due to an investigation by the StateIntelligence Agency (DNI).

Judges Saulo Ysabel Díaz, Manuel del SocorroPérez García and Rosaly Estefani Brito went individually to the US embassy whenrequested, according to a judicial official quoted by outlet eldia.com.do. The judges "were not well treated"during the interviews.

The US embassy has reportedly not notifiedthe Judicial Council of the decision against the judges.

Rizik, who was also convicted of illegalpossession of weapons, escaped from a Florida prison while serving an 8-year sentencefor drug trafficking.

On February 2009 the Supreme Court rejectedan extradition request by the US for Rizik, and instead ordered the return ofall his assets.