Dominicans in NY saw ‘not much hope’ in Medina’s speech 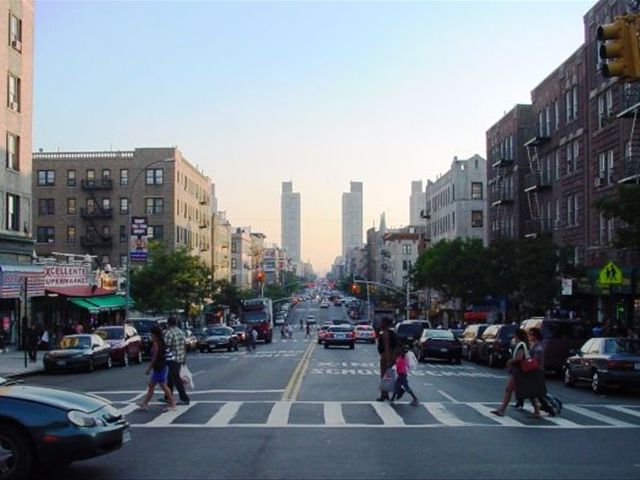 They said Medina’s repeated remark that therewill be no "sacred cows" in the Odebrecht case with the tale of the"Ox Apis," the sacred bull and god for Egyptians.

They accuse Medina of manipulating figures tospur generate hope of solving the serious problems of a population living inpoverty, marginality and social exclusion.

"He didn’t even mention the more thantwo million Dominicans who live abroad and we send more than four billiondollars a year, making it clear that we mean nothing to him."

On a positive note was Máximo Padilla, presidentof the Committee of Dominicans Abroad (Codex), who said Medina avoided a confrontationwhich he affirmed the people wanted, "because first is the country and thenext generation. This generation belongs to the people who have a concept ofNation and the positive part should be supported."