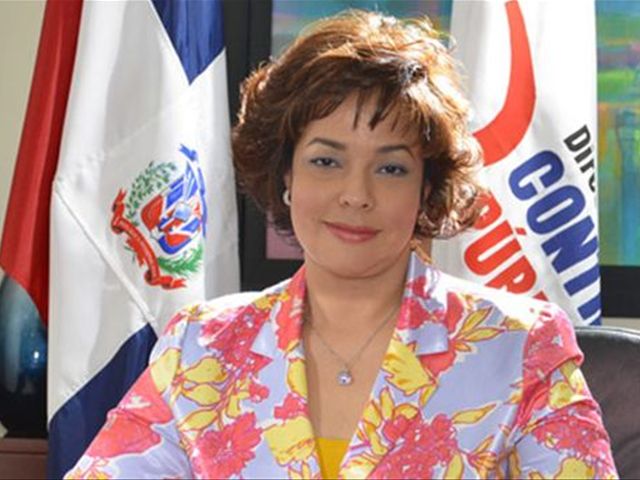 Santo Domingo.- Govt. Procurement director Yokasta Guzmán onTuesday revealed that Odebrecht has been temporarily suspended as a registeredState supplier. "Right now, they [Odebrecht] cannot contract any more processeswith the State because their supplier registration is suspended."

She said she supports the Justice Ministryand the president’s investigative commission named to probe Odebrecht’sadmitted bribes to Dominican officials.

She said however that she’ll await the investigationresults announced for May, before making a "definitive" decision of cancelingthe contracts between the Dominican State and the Brazilian constructioncompany.

"The company’s confession of itself isn’tenough. We never proceed lightly. We’re taking precautionary measures, but we don’tact by ear, we have to see, and so far we have no information because that partis being handled by the prosecution," she said.

To adopt a final decision Guzman reiteratedthat she will wait for the definition of whether or not the plea bargainingagreement signed by Justice minister JeanRodríguez and Odebrecht country director Marcelo Hofke, which provides US$184million in compensation for the Dominican Republic.